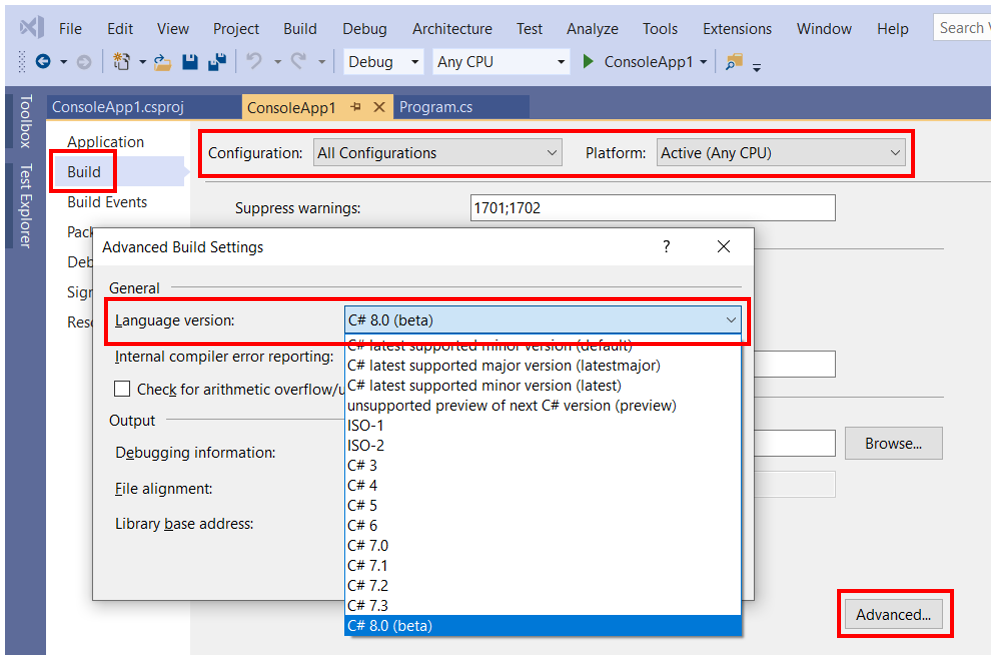 I'm in the process of learning the new Windows SDK Preview. Today's subject is the new IsEditable and Text properties of the ComboBox control.

I'm in the process of learning the new Windows SDK Preview. Today's subject is the new Description property which is added to the TextBox, PasswordBox, RichEditBox, AutoSuggestBox and ComboBox input controls.

I'm in the process of learning the new Windows SDK Preview. Today's subject is the new MenuBar control. You can now create menus with submenus in your UWP apps. Before you could use the Menu control from the Windows Community Toolkit.

All postings/content on this blog are provided "AS IS" with no warranties, and confer no rights. All entries in this blog are my opinion and don't necessarily reflect the opinion of my employer or sponsors. The content on this site is licensed under a Creative Commons Attribution By license.